16 Aug What is Creativity? 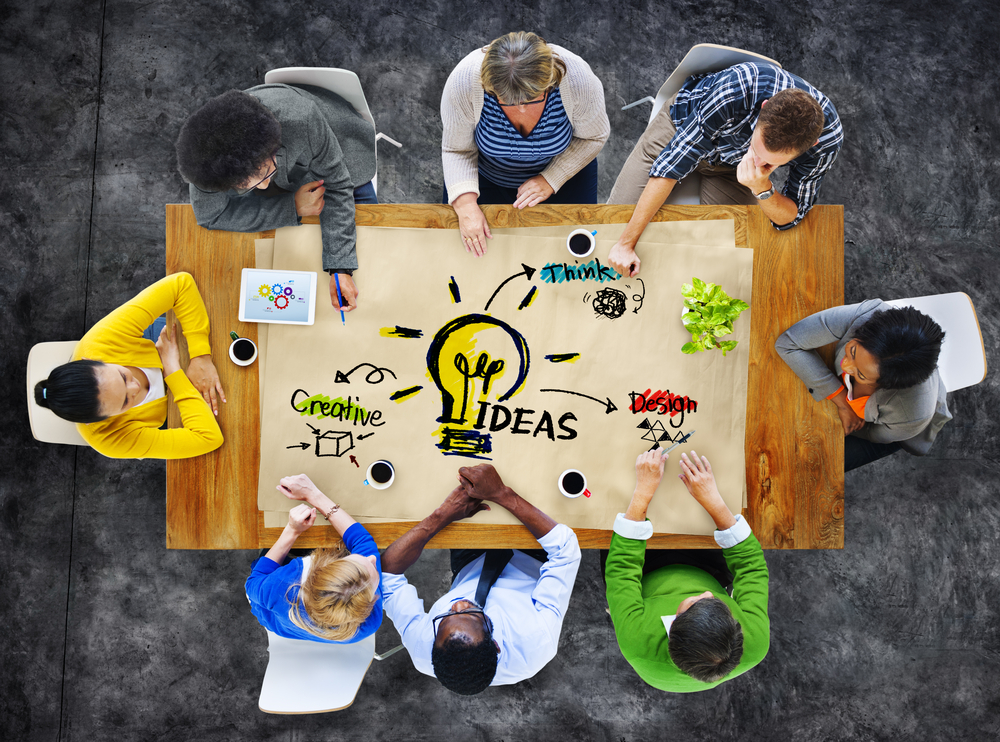 Creativity involves transforming imaginative thoughts and ideas into something real. Creativity is an act. It is characterised by the ability to allow oneself to see the world from different perspectives. In this way, creativity allows one to uncover hidden patterns, connect apparently unrelated things and begin to generate effective solutions. Not every original solution can be considered creative. If it is not applicable, then it is simply unreasonable and not creative.

“Creativity is the process of bringing something new into being. Creativity requires passion and commitment”. – Rollo May

Creativity is not something that just happens. The process of creativity encompasses a cognitive aspect. This cognitive process is where new ideas are generated or old ideas are transformed into revised concepts. According to a research study by the University of Haifa, it was found that the process of developing ideas that are creative requires that two completely distinct networks of the brain be activated. They are the associative (more spontaneous) network and the normative (more conservative) network. 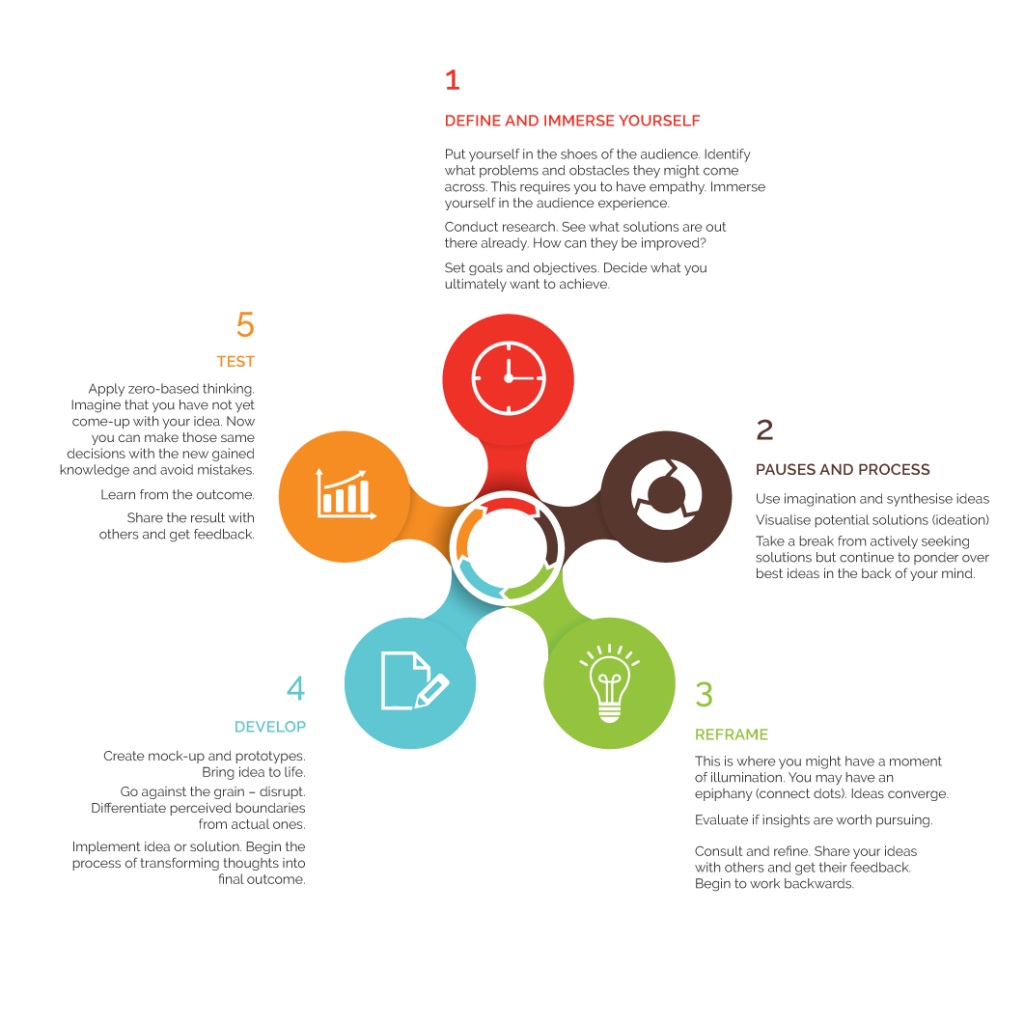 The idea of packaging and a butter knife are not new concepts. However, when Korean designer, Yeongkeun Jeong merged the two concepts into one innovative outcome, he was creative. This did not happen spontaneously. The designer most likely enjoyed butter himself but might have struggled to find a spreader close by whenever he wanted to have bread. Or maybe he witnessed others struggle with this situation. He was nonetheless able to find a solution that provides convenience and ease for users, after observation and a process of connecting ideas. 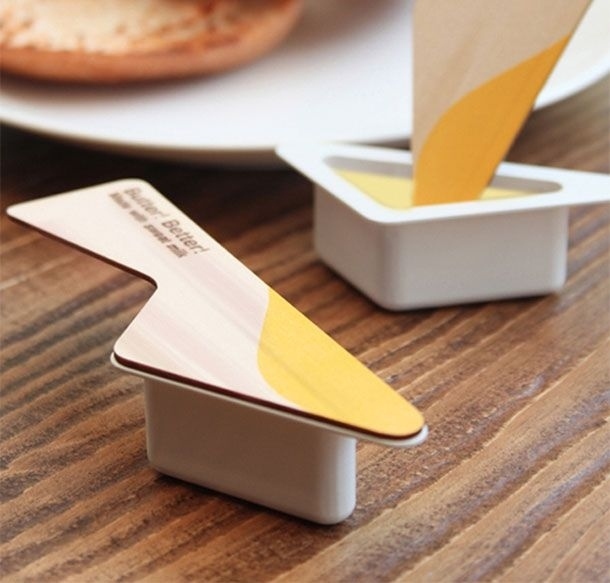 Almost anyone can come up with an idea in the spur of the moment that has never been heard of before. This does not, however, make an individual creative. Creativity requires time, commitment to research and a dedication to unearthing the most impactful resolution.

Why we need creativity in business

Creativity is the driving force for innovation. There can be no innovation without creativity. Both concepts have become critical in achieving success. Over the years, as business and management have been faced with rising shortcomings and challenges, the role of creativity and innovation has never been more important.

Well-managed organisations have always recognised the value of creativity and innovation in establishing success. A good example of such an organisation is Apple. They are leaders in the field of innovation and this happened as a result of the company adopting design thinking – an intrinsically human-centered creative process. When Steve Jobs introduced qualities of design thinking at Apple, the brand was able to achieve innovation while placing consumers at the centre of the process.

Is everyone capable of being creative?

Creativity is not a single moment of inspiration. It is a structured, systematic approach to solving problems. If you are successful at what you do (maybe a respected executive at a leading company), your success is a result of your ability to resolve problems. This makes you creative. Creativity does not mean you are a skilled artist you is able to produce beautiful works. Creativity means being able to solve problems. All problem solvers are creative.