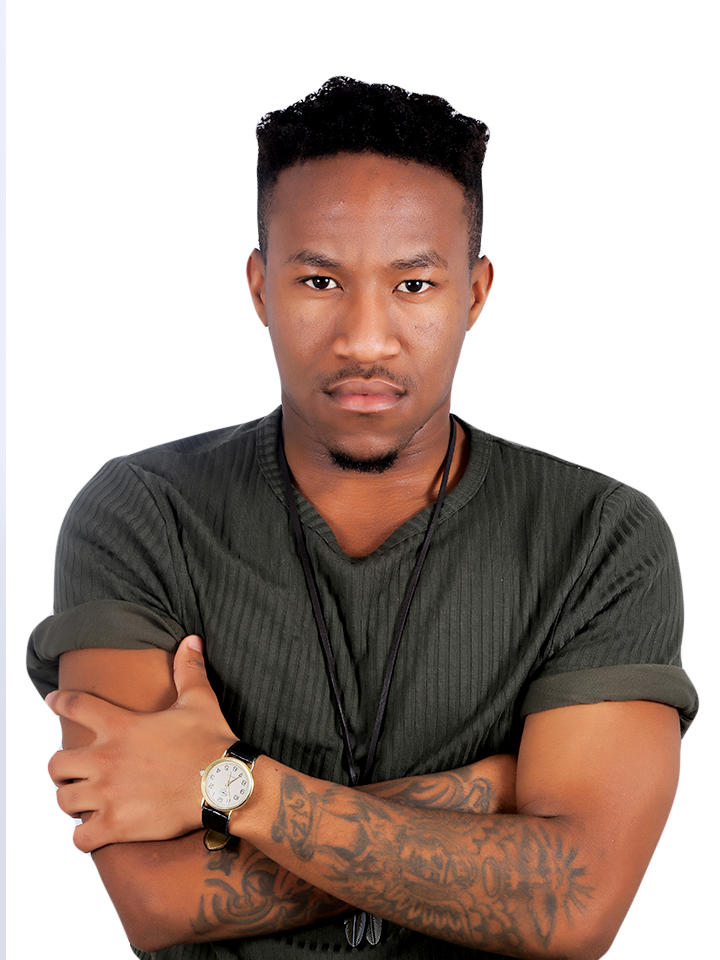 We interview our super talented graphic designer intern Kevin Kunene to find out how was his experience at BWD.

What’s up, guys? My name is Kevin Kunene. A little bit about myself. I would say that I grew up knowing that I was a creative. Within the family, I was the only one who did creative stuff around the house. For instance, I would design cards for my birthday, for my mom’s birthday, Mother’s Day, all those kind of stuff. Then from then, onward, I noticed that I had something creative within me. So obviously that had to be enhanced. So they took me to an art school. From then, onward, here I am.

The reason why I chose to become a designer, like I said, a brief description of my history, is knowing that the value that a designer has within someone’s life. For instance, with my mom being given all these creative gifts being handed down and stuff like that, the reaction that she always receives after receiving something that I’ve created myself kind of gave me the purpose to just take it and make it my responsibility to just make other people have that kind of reaction whenever I just give them my work or anything that I’ve touched.

But then most importantly, in a more advanced format, is that graphic design plays a very important role within the industry because we convey visual literacy. Without visual literacy, I, in my opinion, believe that it’s gonna be impossible for the world to actually operate. For instance, the billboards and everything, such as taste within a target audience… Another thing is that there wouldn’t be any target audience if there wasn’t graphic design. People like things because of the way they are presented, and that’s a graphic designer’s job to actually like something because of the way it’s presented and the way it’s suggested to the audience. So I would say that, yeah, that’s my take on it.

I’ve learned [inaudible 00:02:21] while doing my internship is that the important part is teamwork. I have learned that so much during my internship here. They have taught me how to work with people because, as a designer, that’s hard because, for instance, at school, you are being taught to handle a single project by yourself, or else when you get to a station like this or in a situation like this, you are being taught how to work with people, and then they’re gonna tell you what to do and what not to do, “This is right, and this is wrong,” as opposed to doing everything by yourself. So I would say that I have learned to pretty much take orders and, yeah, learn how to accept things and, yeah, to work with other people as well.

I believe that the skills and knowledge that I have acquired here during this internship is how they apply, obviously, within the industry. I believe that, like I said, working with other people, that’s very important as a designer. You can’t just be isolated and do everything by yourself. You need other people’s opinions. You need other people’s hands into doing things. So what I have learned here as a skill is to be applied within the industry. How it has helped me, obviously… Like I said, it’s impossible to work alone. So with that acquired skill that I have learned here, it’s going to help me improve as a graphic designer or as a designer in general, to be able to deal with other people and be able to work within the industry as a team, doing teamwork.

The advice that I have for third-years who are trying to land themselves an internship is just do it. Go for it. You’ve got nothing to lose. It’s quite important because that’s how you get into the industry. That’s how you are introduced within the industry. So if you don’t do it, thinking that, I don’t know, some kind of miracle is gonna happen, you’re just gonna get a job, no. It’s through the internships because that’s the first phase that you need to go through. Then after that, your name is out there, and people know about you. So it’s important to just get through there and do the internships. So if you do land one, make sure you work really hard because they take things way too seriously, and you need to understand that. That’s how things are done in the industry. So you need to understand that and get things done.

In conclusion, I would like to thank the BW staff, most important people I knew who actually employed me here. Yeah, this has been a nice experience, and I would encourage everyone who’s watching this to just go for it. It’s an internship, and it’s a start from something small to something really big. So I would advise you to just get out there. Don’t take internships lightly. They are introduction to something big.