What Is The Difference Between 2D And 3D Animation? 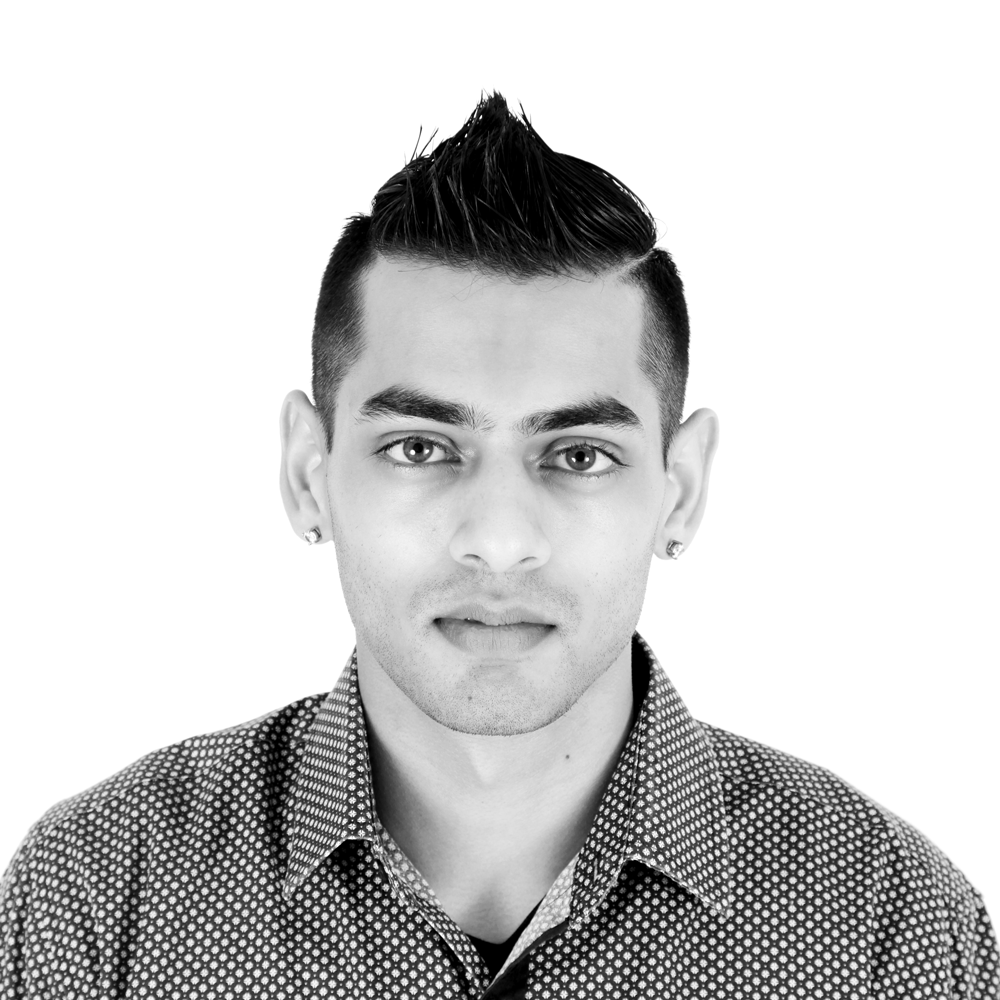 30 Mar What Is The Difference Between 2D And 3D Animation?

When I’m busy networking at events I often tend to find myself trying to explain to people what exactly it is that I do, when I tell them that I’m a 3D animator they automatically think “oh so you draw cartoons and stuff right?” Wrong! It’s not the same thing or… it is the same thing, but different and that’s when I unfortunately lose their attention.

This brought up a thought in my head, I wondered how many people actually do know the difference between 2D and 3D animation? Or do people know how much work goes into Animation as a whole? 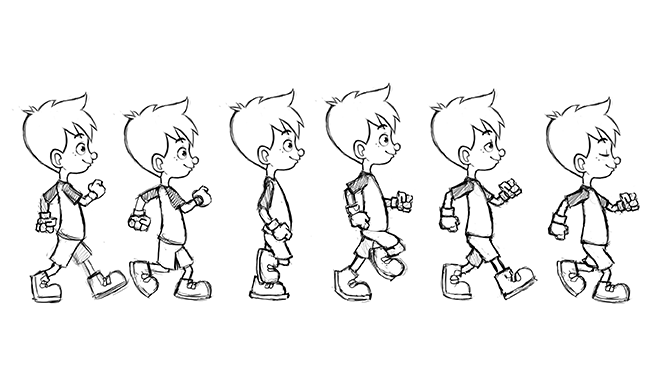 Let’s start from the basics… the mother of animation, which is the style that everyone is familiar with. 2D animations are done by hand or digitally drawn, it is the process where one image or drawing is created and is then followed by another similar image in a slightly different position. This creates a flat representation of an animation where the width and height are depicted.

Still sounds confusing? Ok imagine drawing a stick man standing on a page and then on the next page we draw the same stick man but with his hand slightly moved up (in a waving position) then do that for a couple more pages. Now put all your pages together as if it was a book and flip through these pages really fast. It will look as though your stick man was waving to you. This is the traditional way of animation at a very basic level.

In productions the artist will have to draw each frame from scratch. There are 24 frames in every second that means the same drawing 24 times per second but in a slightly different position or pose, so it’s a lot of work. However nowadays 2D animations are usually done with various animation software on computer and this helps to get things done quicker.

Basically, 2D animation consists of flat artworks that are played in sequence to create a Motion Picture.

This is where things get interesting. 3D animation uses the same basics of animation however the process in which these animations are created are very different. 3D consists of actual 3D models, this means if I create an object I have the option to rotate around it and look at it from any angle I wish.. It has z depth…okay that sounds complicated right? Well remember back in maths class when your teacher used to talk about the x and y planes? Well those represented width and height, in 3D we have a z plane which represents depth. This automatically creates 3D space in which your model can exist. 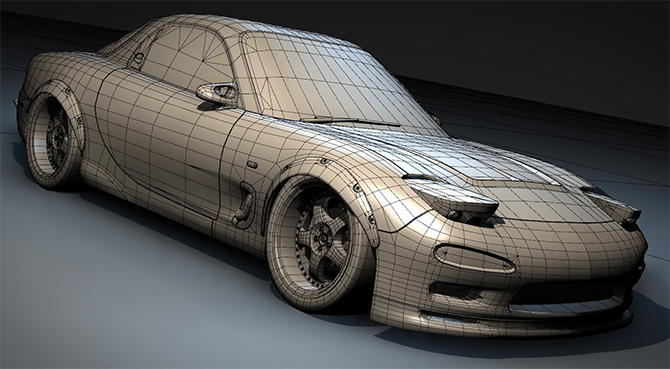 With 3D there is no need to draw each frame like in 2D animation because when your object is created it exists in the 3D world. Let’s take a bouncing ball for example, if I had to animate it in 2D I would have to draw each frame for every different position of the ball, however in 3D I can simply create the ball and then instead of recreating each frame I can just move the ball up and down and record the movement with the 3D software.

Don’t get me wrong 3D isn’t easy as there are a number of steps that you have to do before creating something that looks good, namely:

But a lot of things are easier than 2D – like changing the camera angle. In 2D you would have to recreate everything from that angle, in 3D you just simply change the camera angle in the 3D scene. Things like lighting and reflection calculations are much more realistic in 3D as the software will calculate that for you.

To sum it all up, they are both pretty impressive but there is a clear difference between the two. One consists of flat artworks and the other consists of three-dimensional objects. I hope my blog helped some of you guys understand what the difference is between 2D and 3D animation. Please like and share this article with your friends, expanding knowledge is always a benefit.