Today, I wanna talk to you about the difference between web design and web development. These are two separate roles in the website creation process. Some people do both of them together, but not everyone does, as they do involve a very different skill set for each. And there are many jobs available for both design and development separately, as well as together. Essentially, if you want the short version, web design involves creating what the website should look like and how it should work, and web development involves building that design and bringing it to life as a functioning website. But let’s go into a little more detail on each of those things. 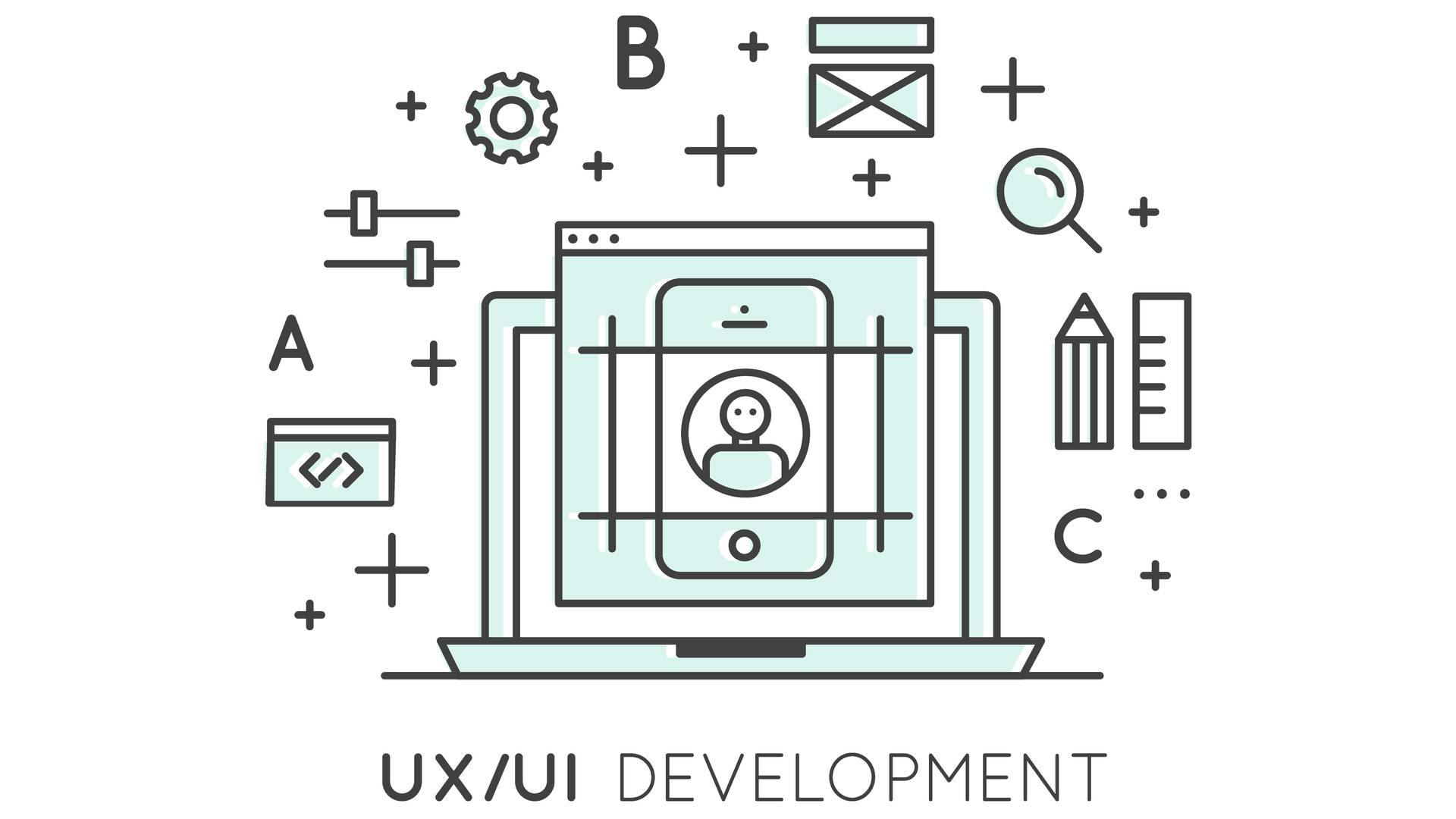 Designing a website involves taking a brief and the information that a client or a company wants to be displayed on a website, and working out the best structure for it. Web designers think a lot about the user’s journey through the site and arrange the information in a way that means they see the right content at the right time on their journey. And they also think a lot about making that information really easy to consume. That part of the design process is called user experience, or UX, as you may have seen it referred to as. But designers are obviously also responsible for the visual look and feel of a site, and that’s called the user interface, or UI.

What a website looks like is really important because you have to make sure that the design ties in with the company’s brand, and also that the information is easy to read and consume, and it’s just nice to look at. So, just like with graphic design, web designers think about typography, about color, positive/negative space, and other design principles like that. 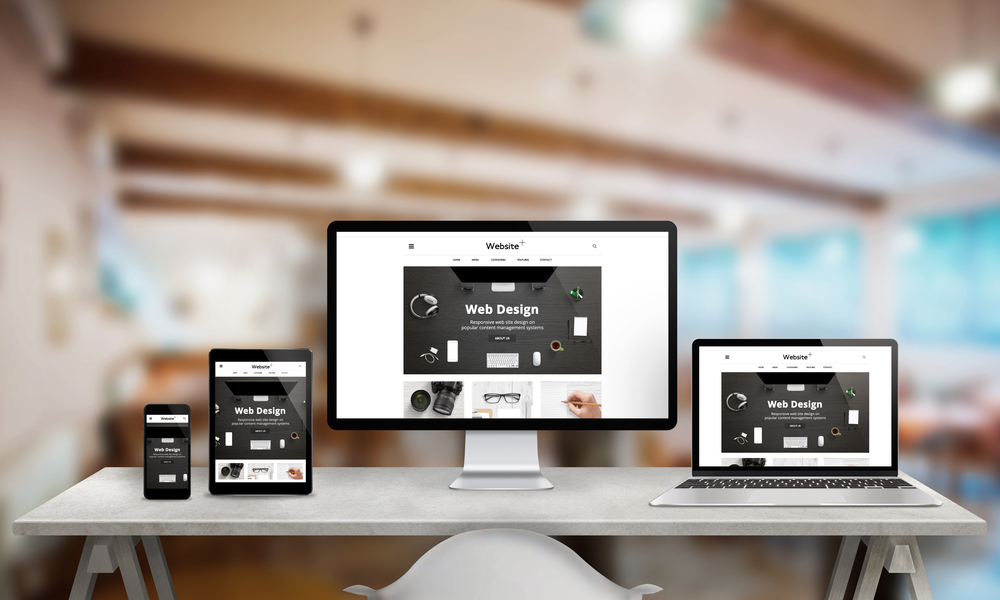 There are many different pieces of software out there you could use to design a website, but none of them are gonna do the hard work for you, they’re all just tools to get your ideas out and create a visual file, or mock-up, to hand to a developer. And we call it a mock-up because it visually looks like a website, but it doesn’t function as one yet. Once the design is completed, that’s generally when the development side starts. And like I said, this involves taking that mock-up and bringing it to life through code so that it functions as a live website that you can put on the internet for people to use.

The base of a website is created using HTML, which organizes the structure of the site in code. And then, CSS is used to style the HTML, that base structure, to make it match the colors and shapes of the design that the designer created. There are many different programming languages, and not every web developer is gonna know them all. They’ll generally have their own few that they specialize in, but HTML and CSS are the basics that you start with. Developers are responsible not only for making sure that the site functions properly, it matches the design, but also that the code is written cleanly so that it can load really quickly for the user. And usually, developers will use a text editor like Sublime or Brackets to write and edit their code.

Hopefully, from that explanation, you can see what I mean about this being two different skill sets. Designers need more of an understanding of design principles and creativity to come up with a layout that is unique and answers the client’s brief. And developers focus more on logic-based thinking and an understanding of how code and technology works. Like I said at the start, there are some people who do have both of these skills, but it’s not essential to know the development side to be a web designer, or to know the design side to be a web developer. What is important, though, is having a basic understanding of both of those things.

I’m a web designer, and I do have a good basic understanding of code, so much so that I can actually code my own websites. But I don’t focus on that as a career because I much prefer the design side, and that’s what I’m best at. However, having a basic understanding of how the website I’m designing is gonna be coded is really useful to my design process. And I always love it when I work with a developer who has a good understanding of design, too, because it means that it’s much easier to work together.

So, if you were confused about the difference between these two roles, or perhaps you’re trying to decide which one would be best for you, I hope this blog helped you out. Make sure you give it a thumbs-up if it did. And if you’re new around here, hello, welcome. My name is Dimpho, And I will see you in the next one.