Why You Need Art In the Office

17 Feb Why You Need Art In the Office 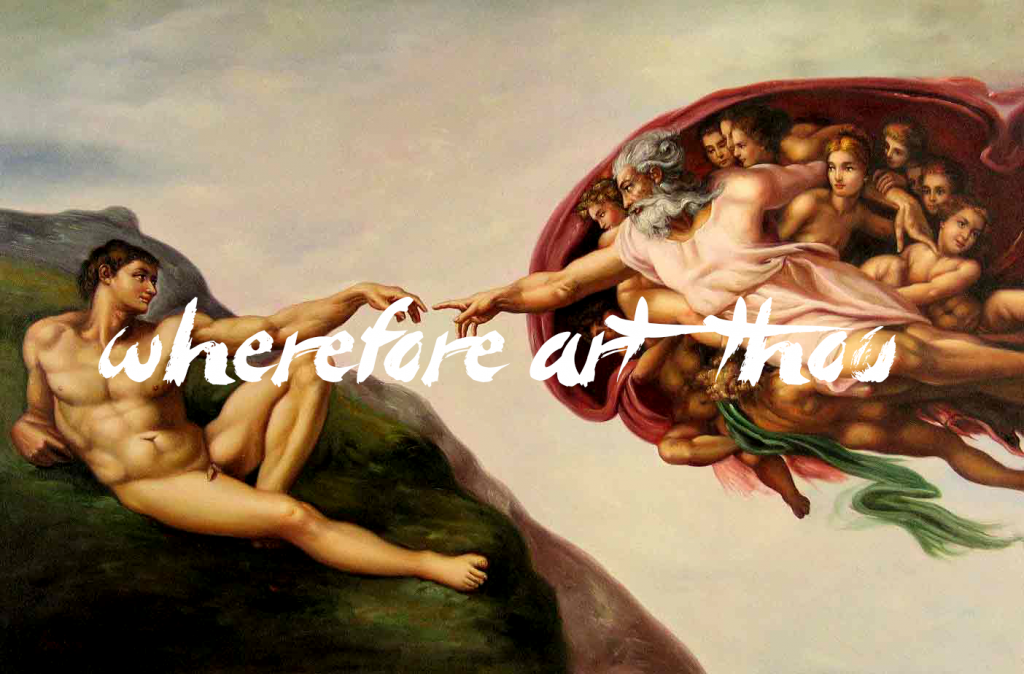 Wherefore art thou, it’s a simple question with has been dramatically asked, the world over, but contrary to popular belief, wherefore art thou actually means “why” and not “where”. All right…all right I’ll spare you the rest of this 30 seconds trivia, and get down to the real reason you’ve stumbled into this lovely part of the interweb, “Why do you art?” but more importantly why would your office “art”?

From experienced pros to fresh faced graduates, most business professionals are constantly weighing up their decisions against their ROI, or return on investment. Hang around enough business types and you’ll have the phrase permanently etched in your mind. The concept is simple, I do “X” now, because it will yield “Y” later, and hopefully X > Y. It’s a great guideline to follow, is simple, and logical, but its also limiting. It does not allow one to look beyond directly measurable outcomes, which is where the concept of ROE comes in. Forbes’ Victor Lipman describes ROE or return on environment as, subtle but beneficial changes to ones environment.

A meticulously created piece of modern art or funky wallpaper are far more than just pretty pictures, or conversation starters. Countless studies have corroborated the belief that ones environment has a direct impact their productivity, creativity, and stress levels. In fact the boffins over at the Business Committee for the Arts and the International Association for Professional Art, ran a study among 800 people in 32 different companies, the results of which reveal that 84% stated that workspace art boosted productivity whilst 73 % requested more art in their offices, because they felt that it had a positive effect on their motivation.

Imagine for a moment that you have strode into your doctors office and to your surprise the walls are adorned with posters of Justin Bieber and 1960’s death metal bands, not that I have anything against death metal (ROCK ON!!!), but you get the point. You will undoubtedly start to question the person about to give you life altering medical advice…wouldn’t you? Much like a logo or a slogan, a company’s office is an extension of their brand, it lends credence and credibility to what you are trying to say about the company and the people that work there.

The more traditionally inclined amongst you maybe thinking that these new age liberal theories aren’t enough to convince to stake your hard earned money on something like office art, well to you madam or mister I say 300 000 000. Yes $300 million(with an M), That is approximately how much French post impressionist artist Paul Gauguin’s “Nafea Faa Ipoipo” sold for. Granted not every piece of art around the office is going to sell for such astronomical prices, but investing in art is far more compelling than splurging on the little red sports car, besides a new William Kentridge raises less suspicions of a mid life crises, than a new Porsche (It’ll probably hold it value better to). If you ask me investing your money into gorgeous new oil on canvas is a more sound business decision than gambling it away on the volatile stock markets or shady hedge funds…I mean its all fun and games until someone crashes the global economy.