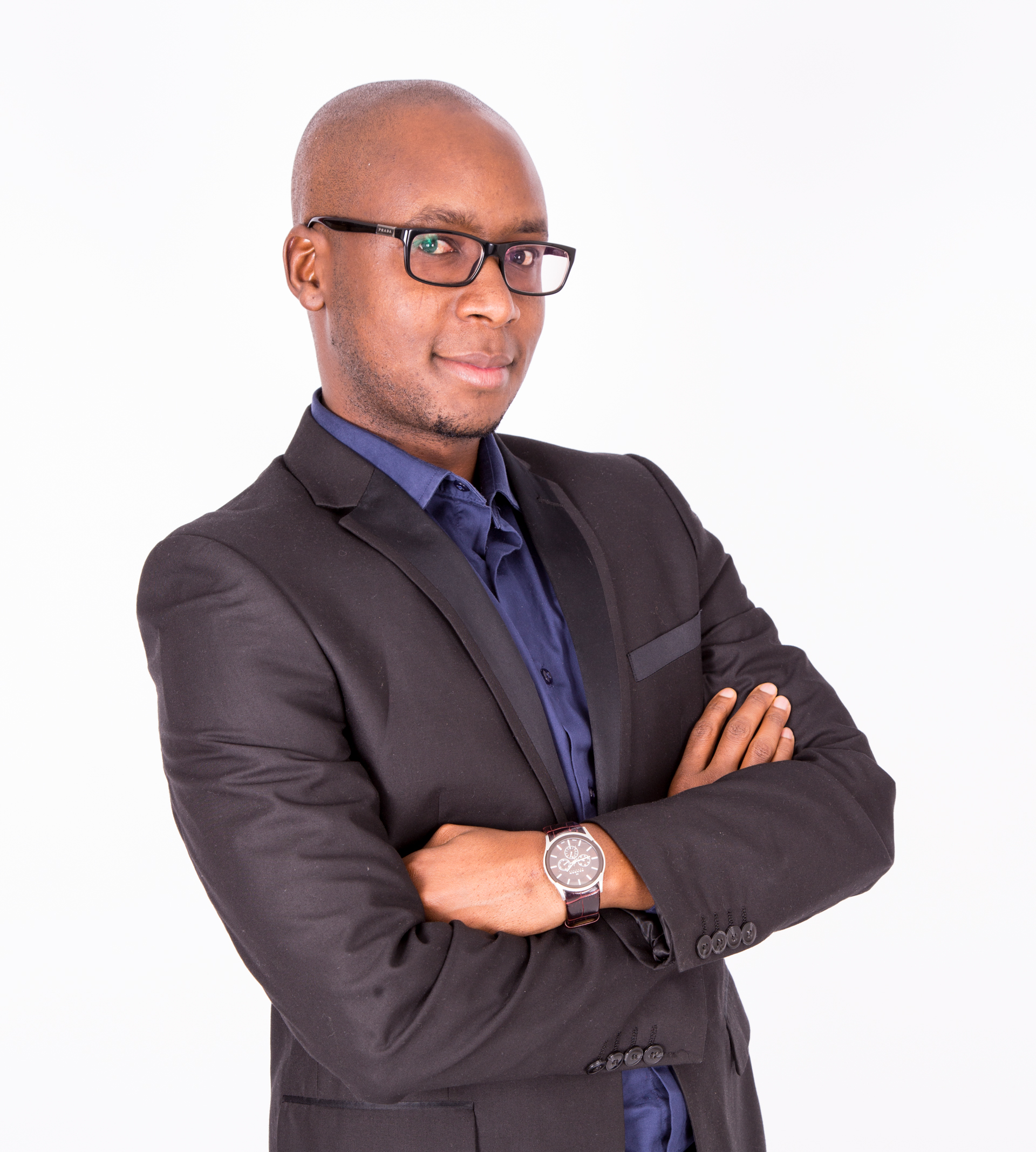 Bongani: Good, and yourself DJ Sabby?

Interviewee: Very nice man. So off air, Bongani is like rocking a blazers on his shirt. You know he looks like the kind of dude [Maka phuma e ndlini]. Like the woman will know what I’m saying.

DJ Sabby: When I leave, so Tshepi’s like, “I guess when you leave home it looks like you’re going to do a hobby.”

DJ Sabby: Oh man, good stuff. Thank you once again man for coming through and talking to us about this, right?

Bongani: Thank you for having me on the show.

DJ Sabby: It’s a pleasure. So, let’s get into it. We all think we know what it means when we speak about digital advertising but what do you mean when you actually now get into it an understanding what digital marketing is all about?

Bongani: In oversimplified terms, digital advertising simply means advertising on the Internet. So there’s quite a number of activities that are involved. You could have a website. Pretend you have a website, then you’d have search engine marketing, which would be like paid-per-click Google Ad so when someone searches for stuff they should do they’d able to find you. Say for argument sake your lawyer. Someone searches for lawyer you want your ad at the top that way you just quickly click on it. You can also have social media marketing. You can also have video marketing. It’s quite a lot of things, quite a lot of activities that I involved. But like I’m saying, oversimplified explanation is advertising on the Internet. That’s what it is, digital advertising.

Tshepi: Interesting. I mean a lot of people have taken such a route and they think you know that this is the routes to go. But a lot of people also tend to get it wrong. What are some of the things that you’ve been seeing when it comes to the digital advertising space that people often get wrong?

Bongani: It’s basically people working without a strategy. Say for argument sake you’ve got an organization. In an organization you’ve got somebody doing social media. They’re pulling in their own direction. You’ve got someone doing their website. You’ve got someone doing videos, someone doing maybe search engine optimization. Everyone is doing their own little thing. Then, at the end of the day management would say stuff like, “But this thing is not working for us.” Isn’t this simple. There is no strategy in place. Like there is no goal that anyone is going towards. So, that’s pretty much the mistake that tends to be made.

DJ Sabby: You know, the future seems like everyone is going to be heading the digital route in advertising on these platforms. We’ve seen how newspapers, magazine, everyone is slowly converting and finding themselves launching and revamping themselves within the digital space. Do you think that conventional marketing is going to phase out in the future and we’re going to see more people using online as a form of marketing to reach people.

Tshepi: Interesting. Sorry, I’m going to cut you there when you’re talking about that. When you talk about optimization, which one ranks the most. I mean it’s one thing for us to go digital and for us to say that digital is the easiest way but which way is more effective? Is it the conventional TV print or digital? That is actually the way to go?

Bongani: The question is slightly complicated because it will mainly depend on your target market. If you’re targeting someone that say for argument sake, in Majemantsho, Mafikeng, which is where I’m from. There’s a high possibility that that person doesn’t necessarily have like a smartphone. So, TV would obviously be the best way to reach them or maybe print would be the best way to reach them. But if you’re targeting millennials, people that have smartphones that have Internet and stuff like that then digital is definitely the best way to go.

DJ Sabby: As someone who’s been doing this family business for years and for them they feel like we don’t need to advertise because the people that we’re targeting they already know about us and they’re fine with that. And they’re skeptical when it comes to digital because it’s a market they’ve never played in. How would you sell the online space to that person on [o ungafuni nje u kuzwa niks nge face Facebook ngo Twitter. U grand ena ngo ku printer ma-flyer. A bantu ba azi nge special].

Tshepi: In the community paper once in a while.

DJ Sabby: That’s their form of marketing and that’s how they manage their business. How would you convince that person about digital being something that could assist this business grow?

Bongani: Okay, maybe the first question that I’ll ask the person is that, “Do you want your business to grow?”

Bongani: But if they want their businesses to grow then online is definitely the way to go. Just like you said, a family business. Maybe give me an example so that I can give you a practical example.

DJ Sabby: No, you know like these businesses. I’m a pizza franchise is. Or a kota spot.

Bongani: Definitely digital is the way to go. Like I said, let’s take kotas for argument sake. You’re selling kotas somewhere in the hood there. Where can I place that you can do social media marketing? Get people to like your Facebook page or Twitter page. You consistently tweeting kotas and I don’t know if you try maybe doing some kind of healthy kotas. So that way, with your social media marketing you’re always making sure that you’re on top of mind. Because you must remember in the hood it’s not just kotas that are for sale. Like you said, you’ve got pizza.

DJ Sabby: All right, cool man. For someone listening and who would like to get in touch with you, how do they go about doing this?

DJ Sabby: All right, cool style man. Thank you very much. That is Bongani coming through from BWD. We’re talking about digital marketing. You know, moving forward in the future. How is it going to benefit you as a young person who wants to get into a business? So, if this is what you want to explore I suggest you read up more on it online. Truly appreciate your time. You can check out his website or you can look them up on Twitter. Until we do it again on a get paid Monday where we try to uplift you in any form of way that we can.