A New Age In Advertising 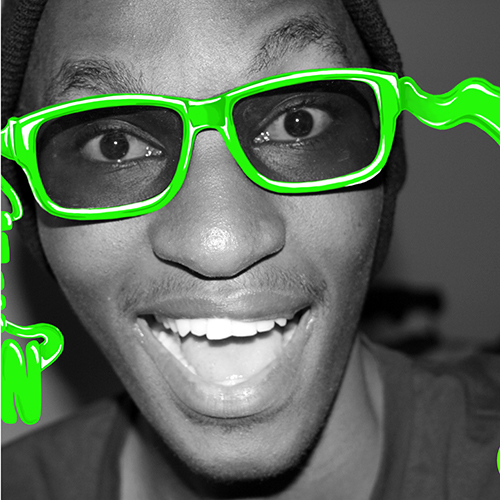 16 Jul A New Age In Advertising

Posted at 15:13h in Advertising by Lesedi Radebe 0 Comments
0 Likes 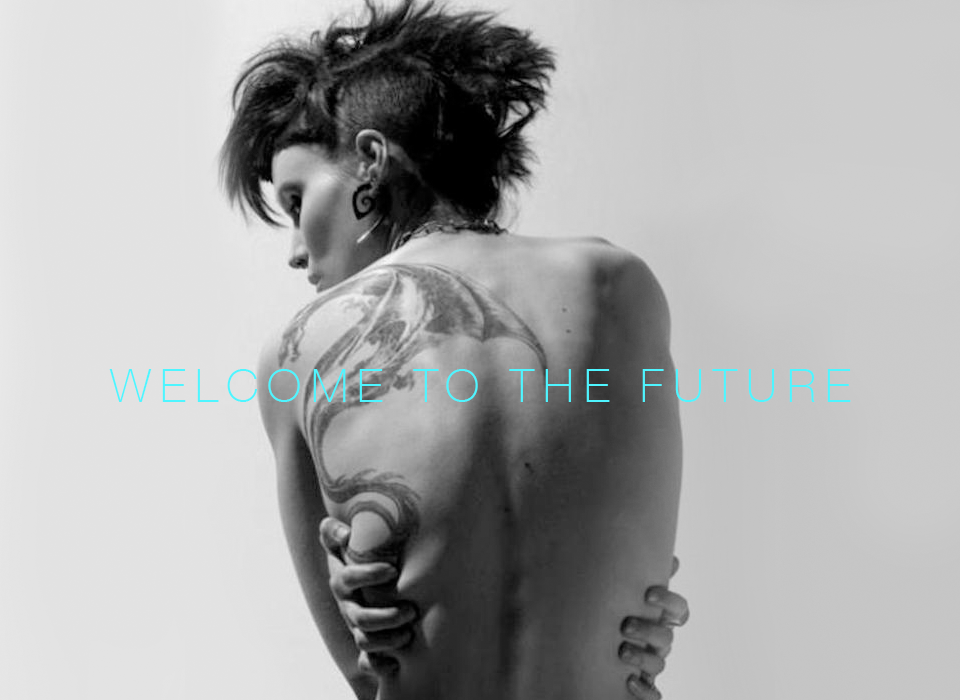 If some random dude walked up to you 20 years ago, and told you that in the not to distant future you would have a packet-sized, voice controlled camera/calendar/flash light/music player/messenger/game console/remote/ map of the whole world, with more processing power than NASA, you would probably have them admitted for a very urgent psych evaluation. Skip forward to today and everyone takes their pocket-sized wonders of technology for granted. The modern age develops at a truly alarming rate, so why is it that the world of advertising is dominated by what is essentially a one hundred year old technology. Although Television has an un-doubtable reach and impact on most demographics, I think its high time advertising focus spreads to something a bit more innovative…I mean it is the 21st century after all.

They might be the plight of fathers with teenage daughters, the world over, but tattoos needn’t be an identifier for people in gangs, the mainstream acceptance of tattoos means that they have eked out tiny niche for themselves in advertising.

Tatvertising (no I did not make that up) is a new form of advertising, that just a little more permanent than the average billboard. The basic formula for tatvertising is rather simple…person loves brand (or needs money)…person gets brands tattoo…person gets paid…and voilà instant buzz around you brand, much like the recent media storm around the girl with the-literal- dragon tattoo.

You know that feeling when you’re zoning out on the funniest youtube video and out of the blue some guy is suddenly telling you about the latest washing powder from omo? Well those intrusive online ads are thanks, in part to the rise of viral video advertising. The rise in popularity of video streaming websites like youtube, means that brands are clamoring to become flavor of the month on online video platforms. The difficulty with cracking the viral video game is in the fact that unlike tv advertising, viral video needs to go beyond merely telling people about your brand, you need to create content which is compelling enough for people to want to share it.

If you partake in any kind of series or movie watching, I’m sure that at some point you’ve noticed that the super cool protagonist has the same smartphone as you, shops at the same store as you or drives the same car as your boss. Filmmakers place great importance on removing unwanted branding from their scenes, so the next time you see a subtly placed (or not so subtle) Samsung galaxy phone on the next episode of Orange is the new black, just remember that its been put there for your viewing pleasure. I mean all you need to do is try and find all the product placement in the latest Jurassic world movie…Seriously it has more logos on it than a nascar driver.

For the most part advertising is a one-way street, from the humble flyer to multi million dollar tv adverts, adverts work in essentially the same way…advertiser tells viewer something and viewer gets nothing in return for their precious time. This seemingly lob sided relationship between brand and audience is an injustice which interactive advertising seeks to correct. Interactive is a fairly broad term when it comes to advertising and as a result interactive advertising can include QR code which suddenly turn into fun mini games, posters that dispense coffee or even coke vending machines when accept loving hugs as currency…ahh yes we truly are living in the future!